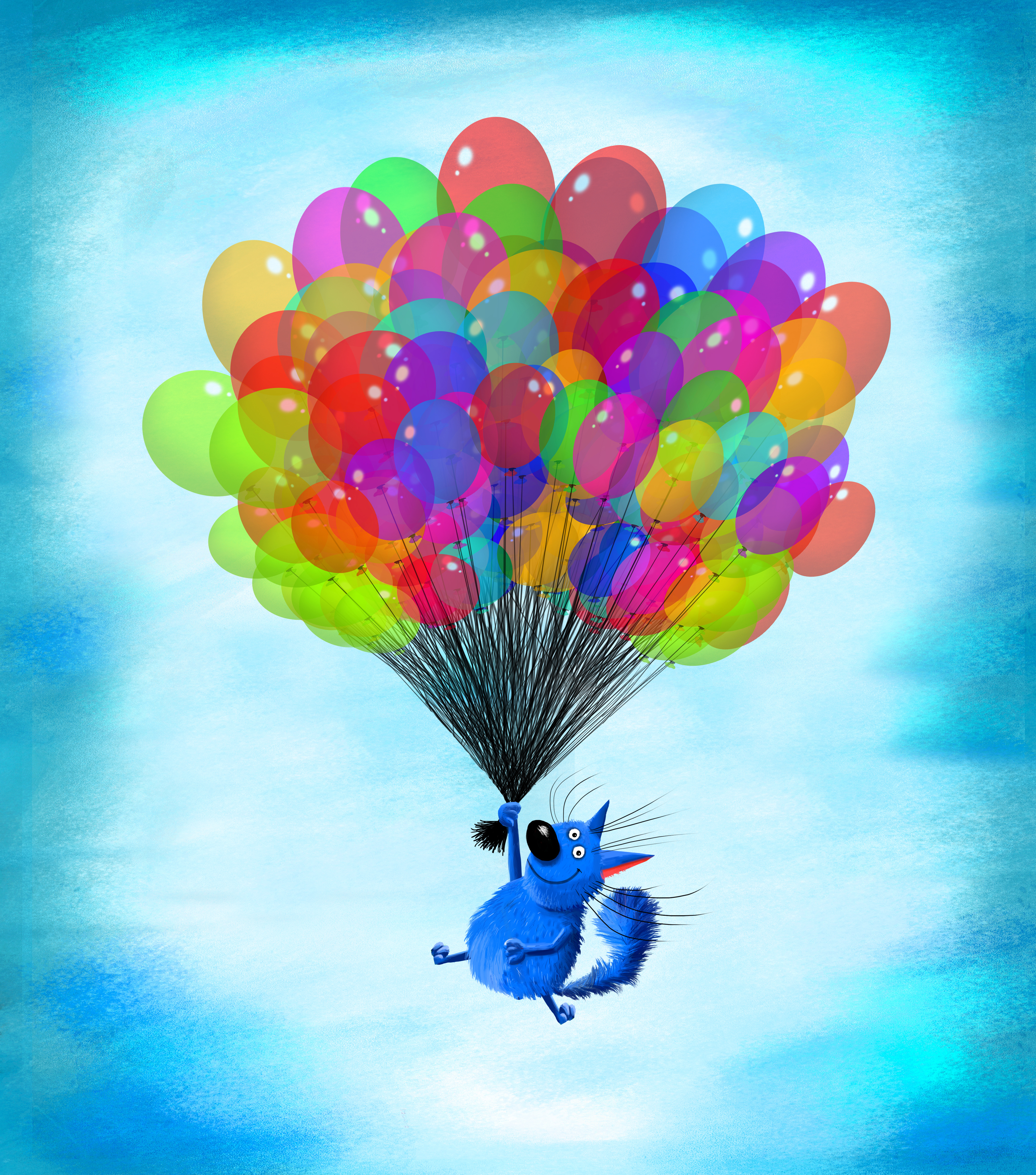 “Snowflake” has been a favorite conservative insult for the better part of two years.  Kellyanne Conway uses it.  Sean Hannity uses it.  Mike Huckabee uses it.  Tomi Lahren, Steve Bannon, and Janice Atkinson all love it.  Quite a club.  But where does it come from?

Chuck Palahniuk told The Evening Standard in January that he coined the insult in his book Fight Club.  Mr. Palahniuk presumably refers to this line, which was roughly echoed by Brad Pitt’s character in the movie of the same name: “You are not a beautiful and unique snowflake. You are the same decaying organic matter as everyone, and we are all part of the same compost pile.”

But while Mr. Palahniuk may have popularized snowflake’s current usage, did he actually create the phrase?  As it turns out, not so much.  According to the fine people at Merriam-Webster, the snowflake moniker originated in 1860’s Missouri to describe a person who opposed the abolition of slavery.

In his 1876 book, St. Louis, the Future Great City of the World, L.U. Revais described the nomenclature as follows:

“Those who were the most earnest supporters of Mr. Lincoln, and favored a vigorous prosecution of the war, were denominated ‘Charcoals;’ the conservative Union men, who also favored a gradual system of emancipation, were termed ‘Claybanks;’ while the anti-war and pro-slavery men gloried in the name of ‘Snowflakes.'”

Addendum 1:  Fight Club, I don’t doubt, is where many a modern-day user first encountered the snowflake slur.  Apropos of nothing, this book centers on powerless and impotent men looking to “destroy something beautiful” in order to validate their own existence.  Make of that what you will.

Addendum 2: L.U. Reavis, cited above for his description of snowflakes, is mostly well known for his fervent and failed attempts at removing the federal capitol from Washington D.C. to St. Louis.  Some of his many books and pamphlets remain available to this day, in case any of you wish further educate yourselves on his cause.

Addendum 3: I neglected to link Steve Bannon in the first paragraph to a snowflake quote.  Please forgive me.  I don’t get paid to write this blog, which means I am insufficiently incentivized to wade through the disgusting morass that is Breitbart.