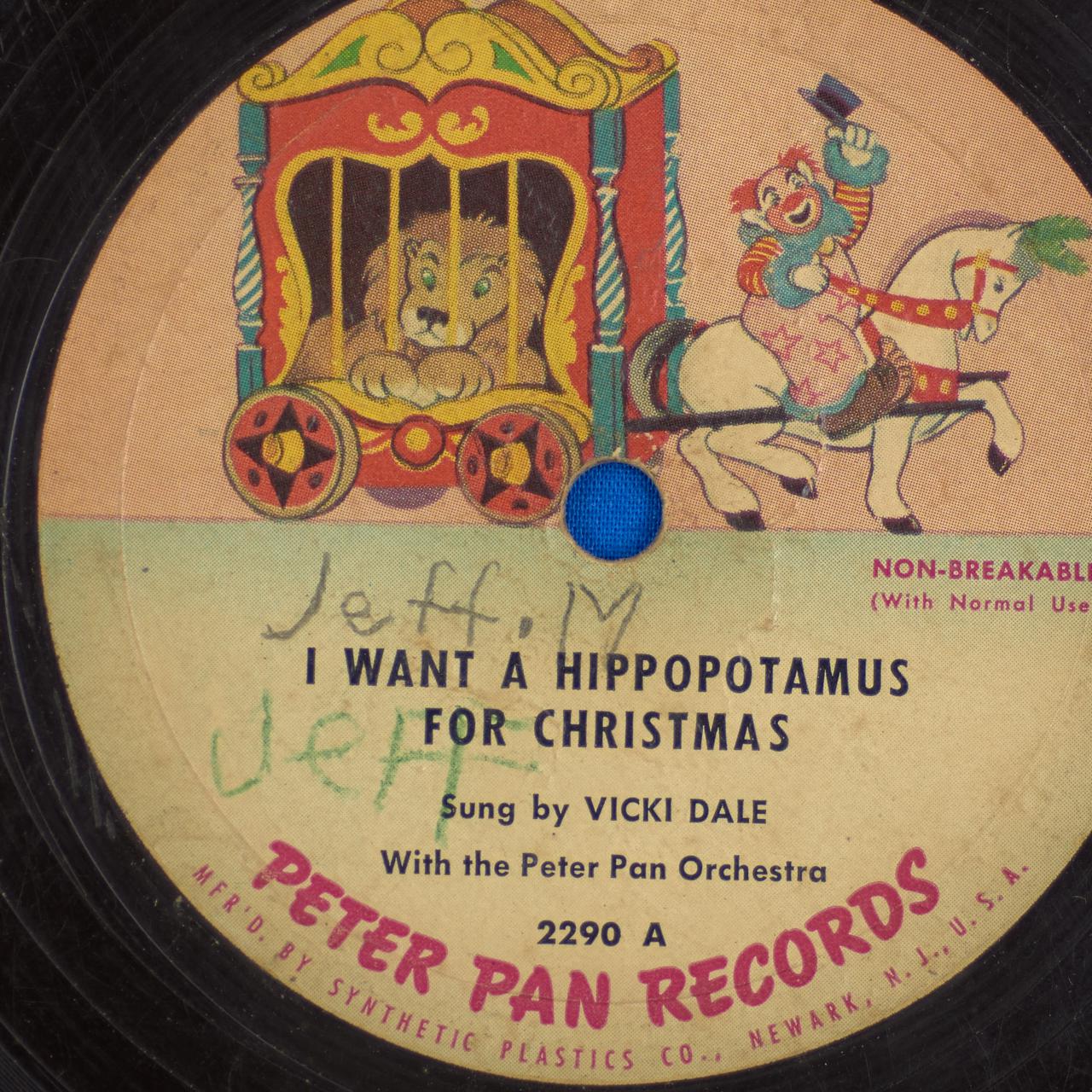 Apropos of nothing, the lovely people at The Great 78 Project are in the process of digitizing tens of thousands of 78rpm records.  These records date from 1898 to 1950.  If old stuff is your jam (and it’s totally mine) this place is a gold mine.  For example:

Want to learn some (sort of) conversational yiddish from comedian Sam Levenson?  Done.

Want to hear an original 1914 recording of Irving Berlin’s “I Want to Go Back to Michigan?”  Done.¹

Want to hear the song some people think was the last one played on the sinking Titanic?  Done.²

Want to hear a one-step played on a banjo?  Done.

Want to hear Louis Jordan’s awesome “Ain’t Nobody Here But Us Chickens?”  Done.

Man, I could do this all night.

There is, of course, a whole bunch of stuff that’s decidedly less charming, but no less educational.  If you’re interested in gaining some insight into America’s ugly racist history, I suggest you start by checking out the pre-1910 recordings.  They’re something else.

¹ This song was also performed thirty years later by Judy Garland, for those keeping track at home.

² There’s much debate about which song played last.   I prefer to believe it was this infinitely preferable song, as referenced contemporaneously by wireless operator Harold Bride.  It would, I think, reflect positively on the taste level of the Titanic musicians, may they rest in peace.