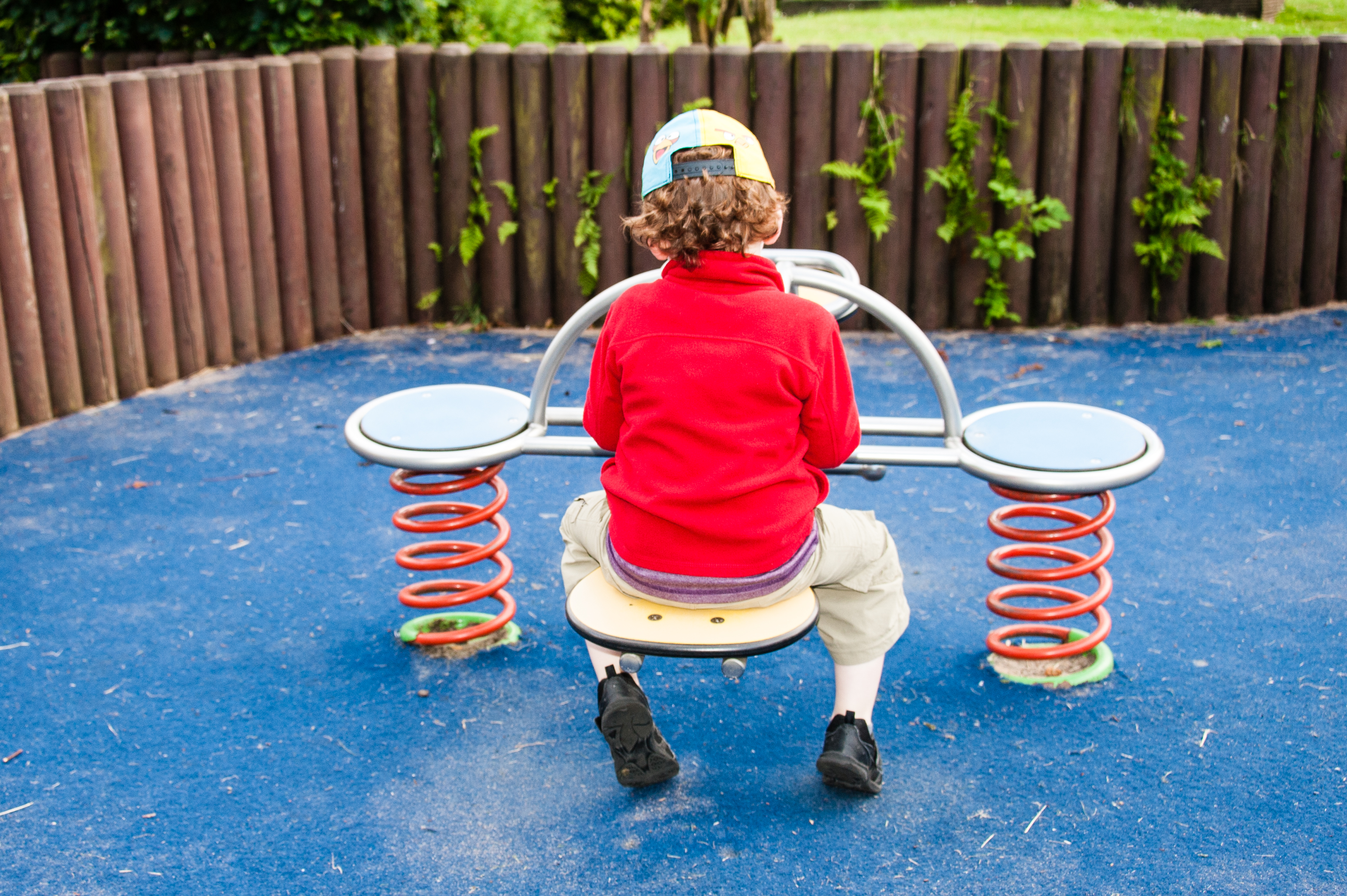 Setting: Z plays a video game loudly in the back seat during a fourteen hour drive, while hushed conversation occurs up front.

Me: I wish Relative A wasn’t so mean to Relative B.

Z:  What are you talking about?

Z:  You said someone was being mean

Z:  You said Relative A was being mean.

Z:  Why was Relative A being mean?

J:  Say what you want, but there’s nothing wrong with his hearing.

It’s true.  Ask the child to clean his room while he sits on the couch next to you, and darned if he just make out what you’re saying over the sound of the dog breathing.  Mention that you hate your mother-in-law’s casserole while on the phone three rooms away, and the child will assuredly bring that tidbit up over Thanksgiving.