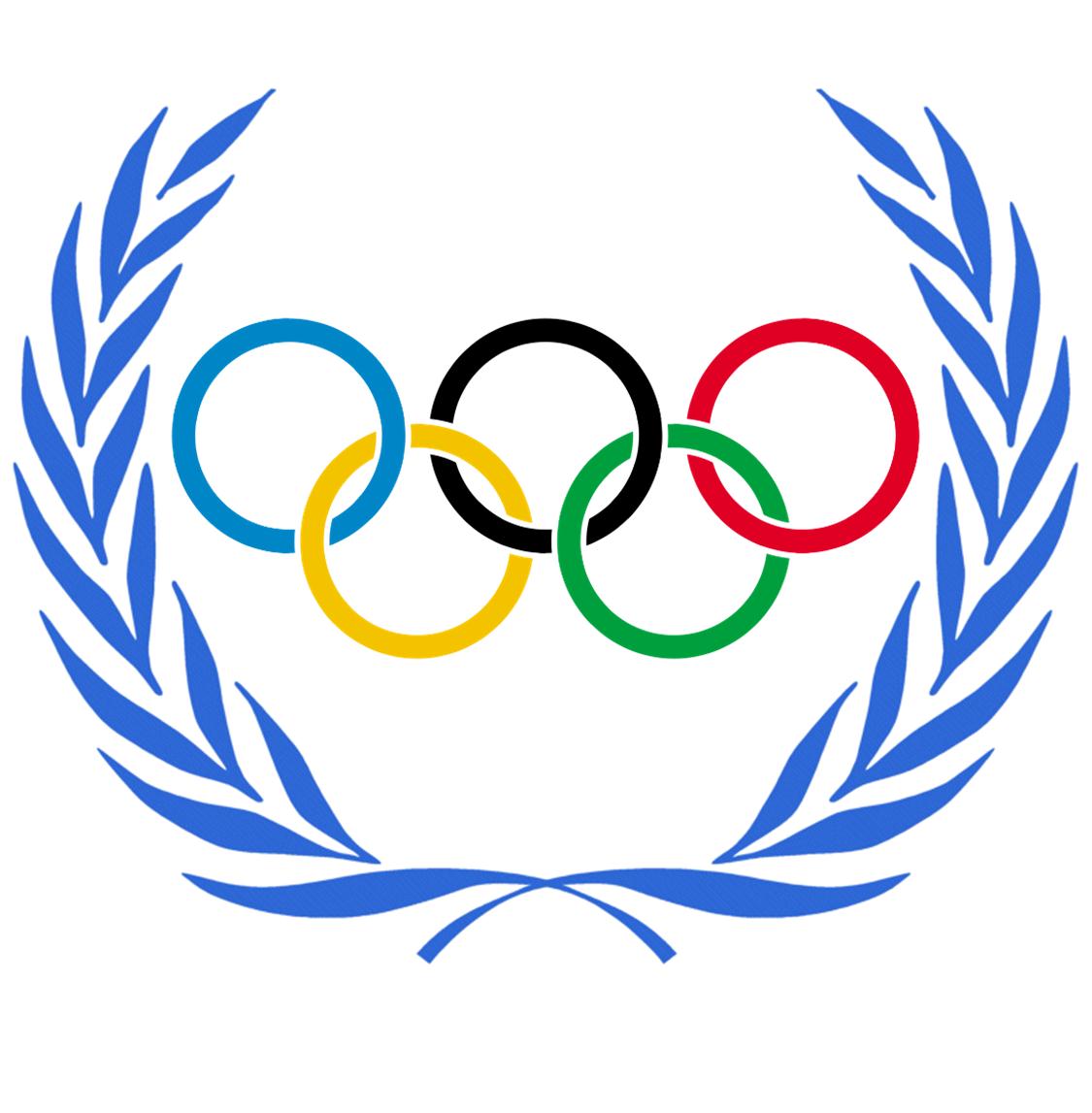 And boy, has Kemp come through for his team, providing just the sort of dithering, short-sighted leadership necessary to be a contender in these games.  Shelter in place?  Brian Kemp just isn’t sure.  What about the economy versus human life?  Shucks, that’s a tough one – Brian Kemp needs more time.  In the meantime, Atlanta’s ICU units are already at capacity, and confirmed cases in the state have increased 26% since yesterday.   Congrats, Governor Kemp.  If it weren’t for your stellar leadership, Georgia wouldn’t be where it is today.

Florida: A consistent contender in the stupid state category, Florida is approaching this pandemic with the kind of idiotic fervor it normally reserves for elections, petty crime, and hurricane season.  It’s easy to forget, therefore, in the face of such concerted efforts by its citizenry, that it’s also home to some superlative elected officials.  Who can forget Representative Matt Gaetz, storming the impeachment hearings, or wearing a gas mask during an early coronavirus vote, or berating someone else on substance abuse while forgetting his own DUI?   But wait!  Florida has more where that guy came from.  There’s also Senator Marco Rubio, best defined by his total lack of resolve on any subject.  His wide-ranging skill set runs the gamut of botched sports metaphors to craven hypocrisy.  Remember that time Marco Rubio co-sponsored an immigration bill, and then encouraged everyone to vote against it?  Classic Rubio

But the current MVP of the Florida team is Florida’s governor, Republican Ron DeSantis.  Florida may be home to a large population of old, high risk people, but Governor DeSantis was loathe to let a little thing like increased risk and mortality rates rain on his spring break parade.   “The virus doesn’t spread.  We spread the virus,” says DeSantis, while resisting a state-wide shelter in place to prevent those virus spreaders from doing their thing.   It’s just that kind of can-do attitude that has helped vault DeSantis and Florida into contention.

Mississippi:  Mississippi is coming to this competition in a strong position.  Check out Mississippi’s stats: 50th in healthcare, 46th in education, 48th in economy, 44th in opportunity and fiscal stability. Mississippi may not win much in the classic categories, but it is very competitive in the race to the bottom.

Not content to rest on its laurels, however, Mississippi elected governor Tate Reeves to help push them over the top.  Tate Reeves – who just got back from Spain a few weeks ago (Spain!) – knows that the coronavirus is no big thing when you have the bible and some good, old fashioned, xenophobic patriotism to protect the electorate.  “Mississippi’s never going to be China!” Reeves declared on Monday, while declining to take decisive action.   His tour de force, though, came on Wednesday, when he issued an executive order declaring most businesses essential, and overriding local stay-at-home mandates already put in place by some forward thinking mayors.  Meanwhile, Mississippi’s Covid-19 hospitalizations have tripled in the last three days.   Reeves knows what’s important in a pandemic, and it’s not preventing the catastrophic spread of disease.

You know what is important in a pandemic, though?  Stopping abortion.  But that’s what makes Mississippi, and Tater, such winners.  They keep their eyes on the prize.  The stupid prize.