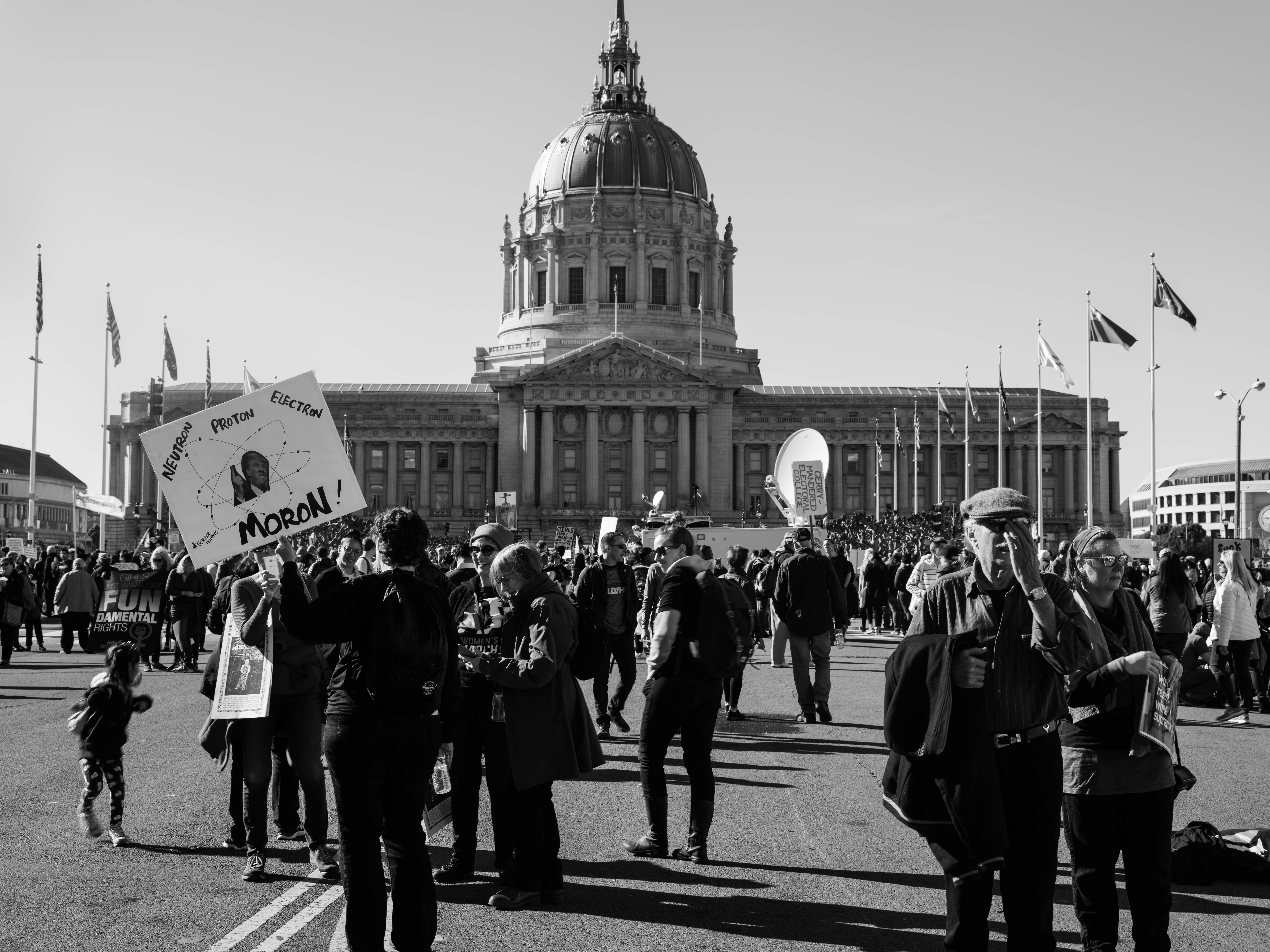 Did you know that I was a lawyer once?  I was.  I went to UCLA School of Law, because it was a state school, and relatively cheap, and because I wanted to live in Los Angeles where the movies are.  I considered Northwestern because Northwestern has a theater arts program and, in the alternative to being near the movies, I wanted to be near someplace with one of those.  Then I learned that the Northwestern law school is nowhere near the rest of Northwestern the university.  Also, Chicago is cold.  So…go Bruins!

While in law school, I sang with the undergraduate chorale.  This was a great experience,  and I highly recommend it.  9-11 had just happened.  I remember sitting in the law school common room on that day, watching planes fly into the twin towers on loop.  In commemoration, the chorale was singing Mozart’s Requiem, and Beethoven’s Ode to Joy.  We had rehearsals twice a week.  One time, while waiting for the conductor to show up, I overheard one of the undergrads in front of me chatting about how she was the president of the pre-law organization on campus (who even knew that was a thing?), and that she had signed up this speaker, and attended that lecture, and law this, law that, law and law the other thing.  So I asked her why she wanted to go to law school.  She told me she loved the law.  What about it, I asked her.  Everything, she said.

I can tell you right now, ladies and gentlemen, that this answer is a crock of shit.  It’s not that no one loves the law.  Some people do.  But when I hear someone announce, broadly,  “I love the law,” especially when that someone is a college junior whose idea of “growing up around the law” (her words) means she’s been watching a lot of Law and Order, I know they don’t know enough to have an opinion, which is where most people are at when they go to law school.  Also, how many accountants have you heard say, “I just live for the tax code?”  I bet there are some.  You just don’t run into them at choir practice.

Later that same week I was eating at an Olive Garden in Westwood Boulevard near campus.  If my 9-11 reference didn’t sufficiently date me, this Olive Garden reference should do it, because that thing has been closed for years.  My waitress was around twenty.  She was a transfer, and working her way through school.  She saw my law books, and told me she wanted to be a lawyer too.  I asked her why.  She told me her brother was in jail – attempted bank robbery, if memory serves, but it was a long time ago – and she had been spending a lot of time with his public defender helping on his case.  She liked this public defender, and she liked the work she did, and wanted to make a difference.

This is a good reason to go to law school.  I’ve often wished I could remember her name, so I could look her up and see if she made good.  She told me the other kids at the pre-law society weren’t very nice to her.  She was worried she didn’t write well enough.  I told her writing was something you could learn, and to tell those other kids to pound sand.  I hope she took it to heart, if for no other reason than that telling people who doubt you to pound sand is a good life skill.

I’ve met a few lawyers over the years who loved their jobs.  I’ve met a lot more who didn’t.  My first job out of law school was with a prominent litigator in Los Angeles.  He made his name taking on the accounting practices of Hollywood studios, but by the time I worked for him the firm represented things like pharmaceutical manufacturers, and oil companies, and government agencies.  There were a lot of unhappy lawyers at that firm, an entire firm of associates who really wanted to be somewhere else.  One guy wanted to be a musician.  Another wanted to be a teacher.  It began to feel like the thing holding us all together.  That and our abject misery.  We used to go to lunch together and talk about everyone’s dream method of crashing their car so that they could get time off work.  We were a group of misfit toys.

The named partner, though, was cut from a different cloth.  He loved the visceral theater of lawyering, the blood sport of it.  He told me he had considered pursuing a PhD in English, which was the subject of his undergraduate major at Georgetown, but that his involvement with the student disciplinary system ultimately changed his mind.  That, and the mind-numbing prospect of studying ten years in Charles Dickens’ life for the rest of his life.  His college hobby involved advocating for other students in front of Georgetown’s internal judiciary.  Apparently he argued a lot of pot cases.  “I got a lot of people off,” he told me.  I believe him.  I hear that one time after he made an opening voir dire statement, the jury pool applauded.  I believe that too.  He ended up going to jail for awhile (long story) but I hear he ultimately bounced back and now shows up in the news representing celebrity divorces.  I bet his worst fear, when all the shit was hitting the fan, was not the jail time, but that they would take his bar card.  That guy loved being a lawyer that much.

So what am I saying here?  I don’t think you need to love the law so much that you would happily go to jail if it meant keeping your bar card.  But I think it’s good to consider that, at the other end of the profession’s spectrum, are twenty-somethings thinking about how they can run their cars into the center divide.  It’s that kind of career.  I hear that smaller markets are more forgiving, maybe more enjoyable.  This is probably so.  The profession I saw demands 14-16 hour days, and all-nighters, and weekends, and angry letters, and aggressive phone calls, and stressed clients, and inappropriate colleagues.  Best know before you leap where you’re leaping to, lest you end up on the other side, ten years older with student loans and an ulcer and limited career prospects outside the law.