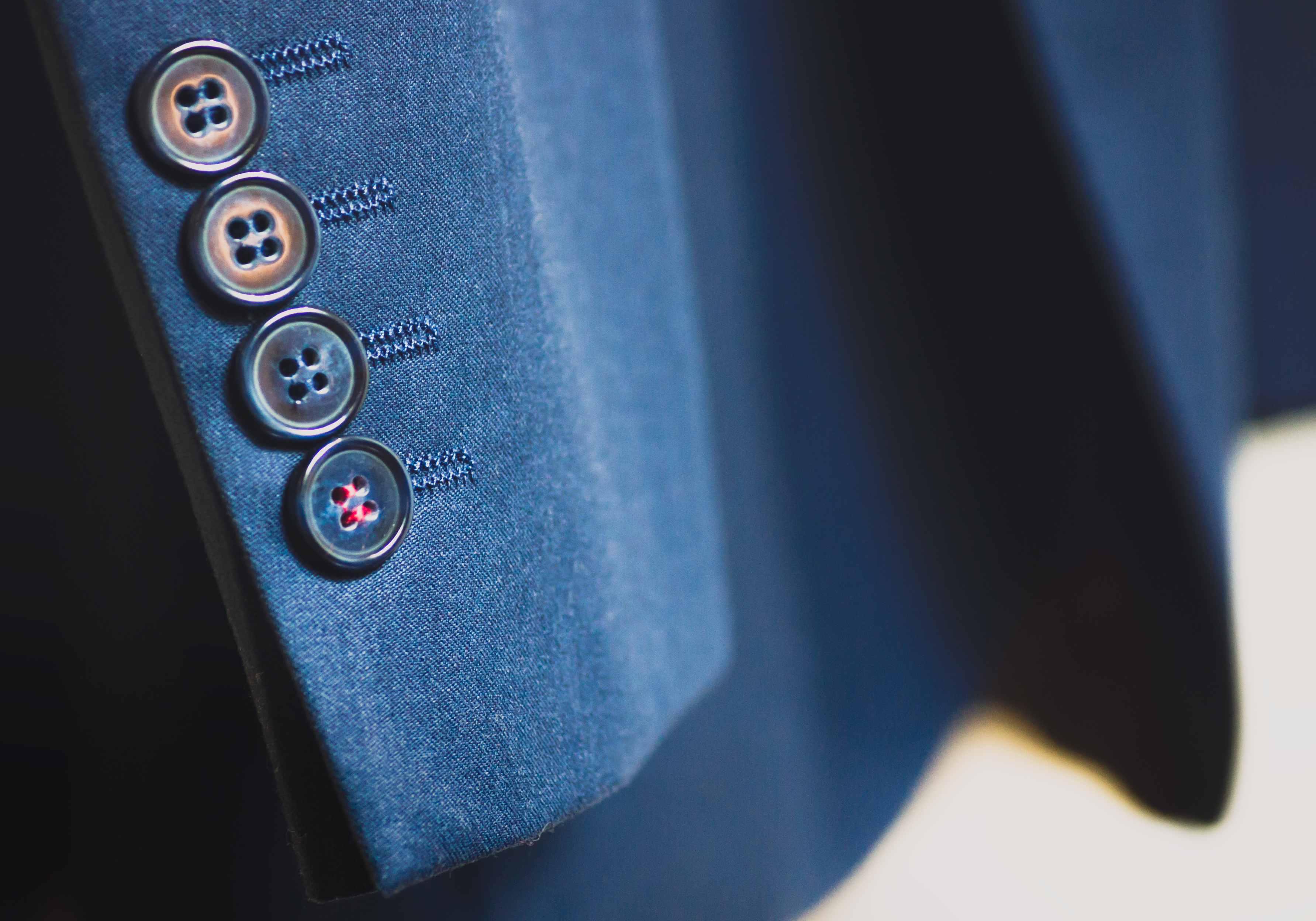 There has been a flurry of interest over the past week on the issue of sexual harassment and assault, particularly in the work place.  This is, of course, due to recent bombshell articles about Harvey Weinstein in the New York Times and the New Yorker, detailing decades of abuse and coverups by the Mirimax founder and his companies.   Coming as a surprise, it seems, to absolutely no one in the entertainment industry, Mr. Weinstein has been revealed to be one seriously bad dude.  He has been ousted from his own company, expelled from the Academy, and excoriated by the press.

The New York Times revelations have resulted in a surprising amount of outcry.  I say “surprising” only because the world is chock-full of Harvey Weinsteins.  They exist quite happily and with little fuss all over the place.  The only thing that differentiates Mr. Weinstein from that guy at the office who makes lewd comments over lunch, or backs co-workers into supply closets, is money.  Mr. Weinstein gets away with more because he has more.  Give office guy fifty million bucks and, dollars to donuts, he’d be intimidating women in hotel rooms in five seconds flat.

Here’s a real world example from my own archives.  Let’s call him “Little Harvey.”

When I first met Little Harvey, he was a mid-level associate in a law firm where most associates were men.  This means he had been practicing law for five or six years, and had moderate seniority over the associates beneath him on the pecking order, as well as much of the staff.  Little Harvey liked to talk about sex at the office – his sex life, your sex life, whatever.  He had a girlfriend.  If there was any truth to his stories, he cheated on her regularly.  He used to lean on people at lunch to try to get them to share intimate personal information.  One time he wanted everyone’s best orgasm simulated.  Another time he wanted the table to share stories of how they lost their virginity.  If you refused to play along he got hostile.  Total class act.

For a while, we had several summer associates who were women.  A summer associate is a law student who works at a firm for the summer in hopes of being offered a post-graduation job at the end of it.  In general, law offices are are highly stratified places.  Partners come before associates.  Lawyers of any ilk rank above paralegals, who rank above secretaries, who sometimes, depending on the office, rank above other administrative staff, like the people who handle mail or other supplies.  This hierarchy is enforced by how the office is physically structured.  Lawyers sit around the outside, in offices with windows.  Senior attorneys (partners) get bigger offices with more windows and better views.  Paralegals often get internal offices without windows.  Secretaries sit in exposed cubicles or desk banks in the middle.

Summer associates occupy a grey area.  They have temporary offices.  They write memos.  They schmooze with the partners.  In other words, they’re kinda-lawyers, if lawyers worked six hour days, partied every night, and took wine-tasting trips on alternate weekends.    In terms of actual power, however, they are bottom dwellers.  This is because a summer associate is a job applicant.  They are interviewing all day, every day, for eight weeks.  Failure to secure a job offer at the end of the summer can have long-lasting career implications.  Other firms are often reluctant to give an offerless summer associate a second chance.  The stench of rejection is too strong, I guess.  One girl I knew failed to get an offer for undisclosed reasons, but managed to land a tenuous contract position post-graduation elsewhere.  Her new secretary refused to help her with her filings because she knew the my friend was too insignificant to demand respect.  Another guy I knew was denied an offer due, rumor had it, to an argument he’d had at a firm party involving inappropriate overtures by a firm member to the guy’s wife.  Not only did this guy not receive an offer, his offer from his firm from the previous summer was subsequently rescinded as well.  That guy had great grades, was class president and, no joke, couldn’t get a job for a year.  Don’t fuck up your summer associateship, kids.

Needless to say, Little Harvey was highly inappropriate with our female summers.  They were overtly miserable, but there wasn’t much they could do.  Who wants to be unemployable in perpetuity?  Finally, one of my fellow associates reported Little Harvey to HR.  Not much came of it, but Little Harvey got wind of the whole thing and was super pissed.  He spent several weeks trying to track down who had turned him in.  He finally decided it must have been me, since he already had an idea I didn’t like him.  We never got along, but he really ramped it up after that.  For a while he let off some steam by criticizing my clothes, or trying to force me to pay for everyone’s lunches when we all went out together, that sort of thing.  His big retaliation, though, came when he ordered me to make a court appearance on his behalf.  I was in my first year, and thus less senior.  He refused to give me direction or information on the client, the issue, or what I was expected to do in court.  I wasn’t born yesterday.  I got the senior associate to intervene.  Little Harvey didn’t know it, but I was on speaker when the call was made.  Little Harvey lied every which way, of course, but at the end of the day, I didn’t have to make a command trip to San Diego.

The reason I chose Little Harvey’s story to share today, however, from all the little Harveys I’ve met in the world, is that he was such an equal opportunity offender.

One day, middle of the day, broad daylight, somewhere in the hall that circled the floor between the attorney offices and the secretary work stations, Little Harvey grabbed one of the male secretaries by the crotch.  Let’s call this male secretary John.  John was pretty angry, as you might imagine.  He promptly reported the whole thing to HR, as well as to his supervising attorney who, as luck would have it, was the same attorney who had reported Little Harvey’s harassment of the summers.  After some hemming and hawing, HR hired someone to come in and give the office mandatory sexual harassment training. Little Harvey declined to attend this training. He wasn’t alone – a number of the partners didn’t go either.  And as far as I know, that was the end of that.  I left the firm shortly thereafter.  I don’t know much about the ongoing travails of Little Harvey.  I feel safe assuming, however, that wherever he is, he continues to be highly inappropriate.

Little Harvey had a bunch of tattoos.  The one I always remember most fondly said, “Res Ipsa Loquitur.”  I don’t know, but I’m guessing he got it because it sounded cool and legal and latin-y, maybe to commemorate getting into law school, or graduating law school, or passing the bar.  For those of you not in the know, “Res Ipsa Loquitur” is a latin phrase that roughly means, “The thing speaks for itself.”  It refers to a legal doctrine of presumed negligence, but I also always liked it as a stand alone concept, especially where Little Harvey was concerned.   Because at the end of the day, this thing does speak for itself.  There is no context necessary to better understand it, or further information that would mitigate it.  This thing speaks plainly, all the time.

The question is, what are we going to say in response?