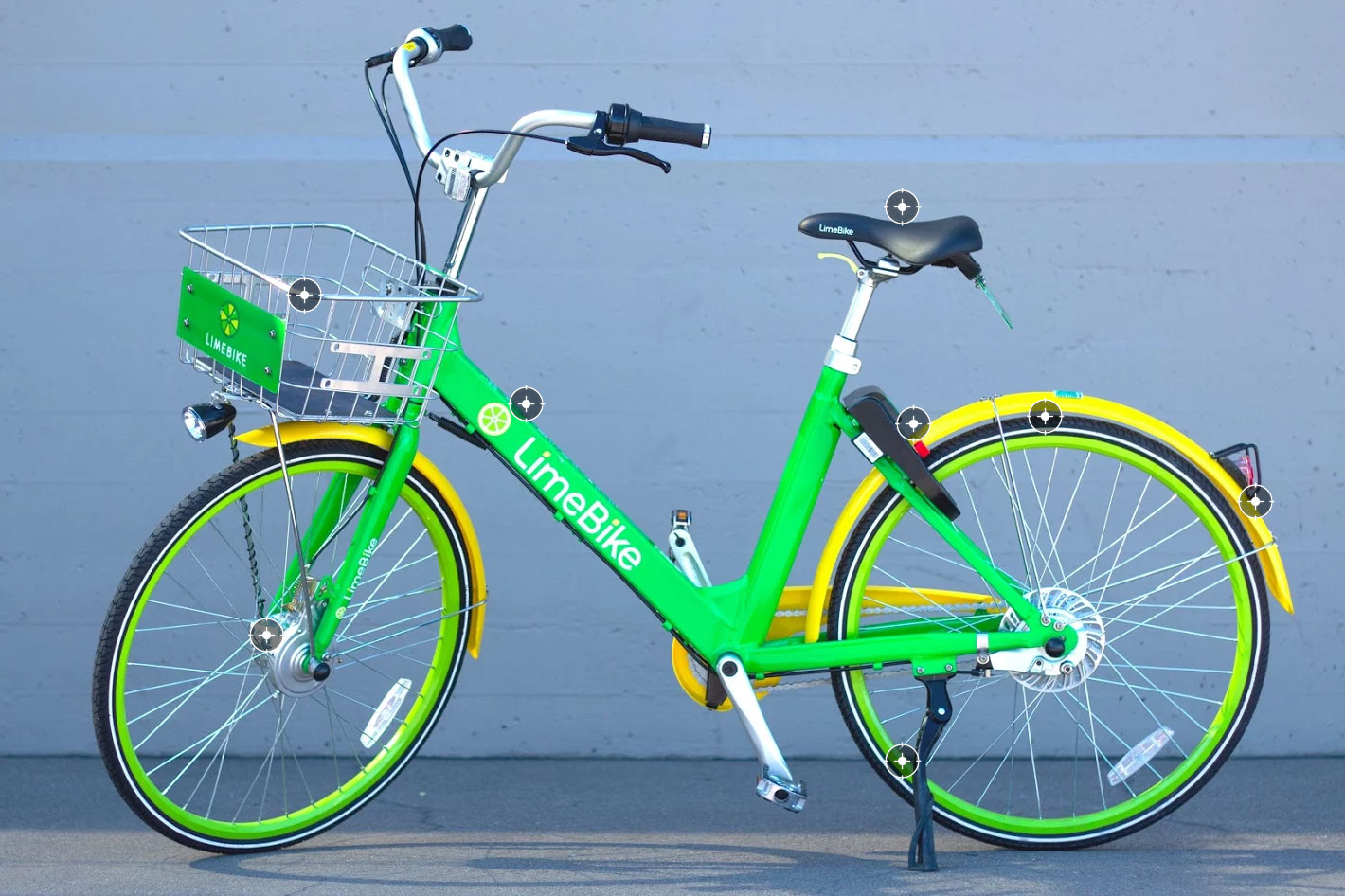 My fellow citizens say the darndest things, and, even better, they preserve them for posterity on the internet.  Comments sections are the best.  A little background to put this particular exchange into perspective:

The city of Alameda has instituted a bike share program in conjunction with LimeBikes bicycles, with an eye towards reducing local traffic by offering interested people an alternative to cars.  Strewn about the island are roughly 300 lime green bicycles that you can rent for fifty cents to a dollar for 30 minutes.  To unlock the bike and pay for it you need an app on your smart phone.  When you are done with the bike, you leave it on the sidewalk or at a bike stand wherever you happen to be, and eventually someone else comes by and uses it.  I’ve never tried it, but it looks like a nifty little program.  Plus, the bikes are snazzy looking.

Action Alameda News ran a seemingly innocuous article about the introduction of the program, resulting in the following fabulous exchange in the comments section:

Bill: The bikes were at the annual Bike for the Parks Community Bike Ride today at Washington Park. Looked great !

Carol: But you have to own a smartphone. Another perk only for the liberal elite.

Carol: It already costs me almost $100/month just to get Comcast cable TV so I can watch about 20/300 channels. Doesn’t having a smartfone mean I need an internet connection, that I have to pay for, since our city council decided recently that island-wide free wi-fi was NOT IMPORTANT? ….I have a flip phone. It is all I need. I should not need to get a new phone to use a bike. I will stay in my car, thank you. And don’t you liberals dare yell at me to get out of my car and ride a LameBike.

Carol, I don’t get it.  You seem awfully angsty about not being able to use this lame, liberal, and entirely optional bicycle share service that you didn’t even know you were missing a month ago.  It’s almost as though you have some kind of stick up your ass.

I get wanting free stuff, though.  You know what I get for free?  Television.  With an antenna.  It’s the best.  Comcast, on the other hand, is totally the worst.  I encourage you to try cutting them off.  The only thing you’ll miss out on, besides creeping rates and crap customer service, is your Fox News fix.  Maybe give yourself some time away from them.  You might decide that they’re totally the worst too.

Addendum: Apropos of nothing, I went and reviewed the City Council minutes in question.  They didn’t say the issue of free wi-fi was unimportant.  They said it was less critical than the issue of contaminated drinking water at Alameda Point.  Carol, I am pleased to say, has encouraged me to become better acquainted with the City of Alameda’s rather comprehensive online records.  Which a person could view, if they were so inclined, using the free internet provided by the public library.  It’s a thing, is all I’m saying.