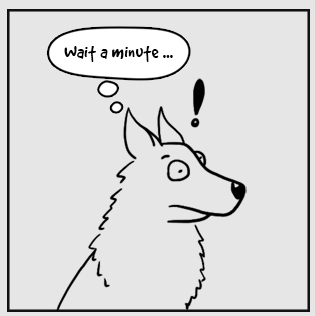 I like to tell my kid that if Mommy gets too hungry she turns into a monster.  I’ve almost got him convinced.  Which is good, because it’s true.

I have more than one way to turn into a monster, however.  Observe:

Little Dog was seriously creeped out.  So creeped out, in fact, that I had to beg her to come near me, and even then she wasn’t totally sold.  Big Dog may have feared the vacuum cleaner, and the mower, and balloons, and the ceiling fan, but Little Dog is having nothing to do with hot rollers, no way, no how.  In her defense, I do look like a mutant.

Yeah, that’s a lot of look.

Now we’re talking.  The glasses detract, but the state of California says I can’t drive without them, so on they go.

Addendum: At some point in the last few years, my go-to 1930s look went from sexy librarian to middle-aged librarian.  WTF, amirite?  Aging sucks.  And before you tell me that really I look fine yadda yadda yadda, know that these pictures were taken with a cell phone, and as we all know, cell phones have some magic about them whereby wrinkles and other defects disappear.  It’s like that filter from the first season of RuPaul’s Drag Race, the one with all the vaseline smeared across it.  Everyone looks great when they’re blurry.  High def, on the other hand, is a total bitch.

Also, a metric ton of cosmetics never hurt anyone.