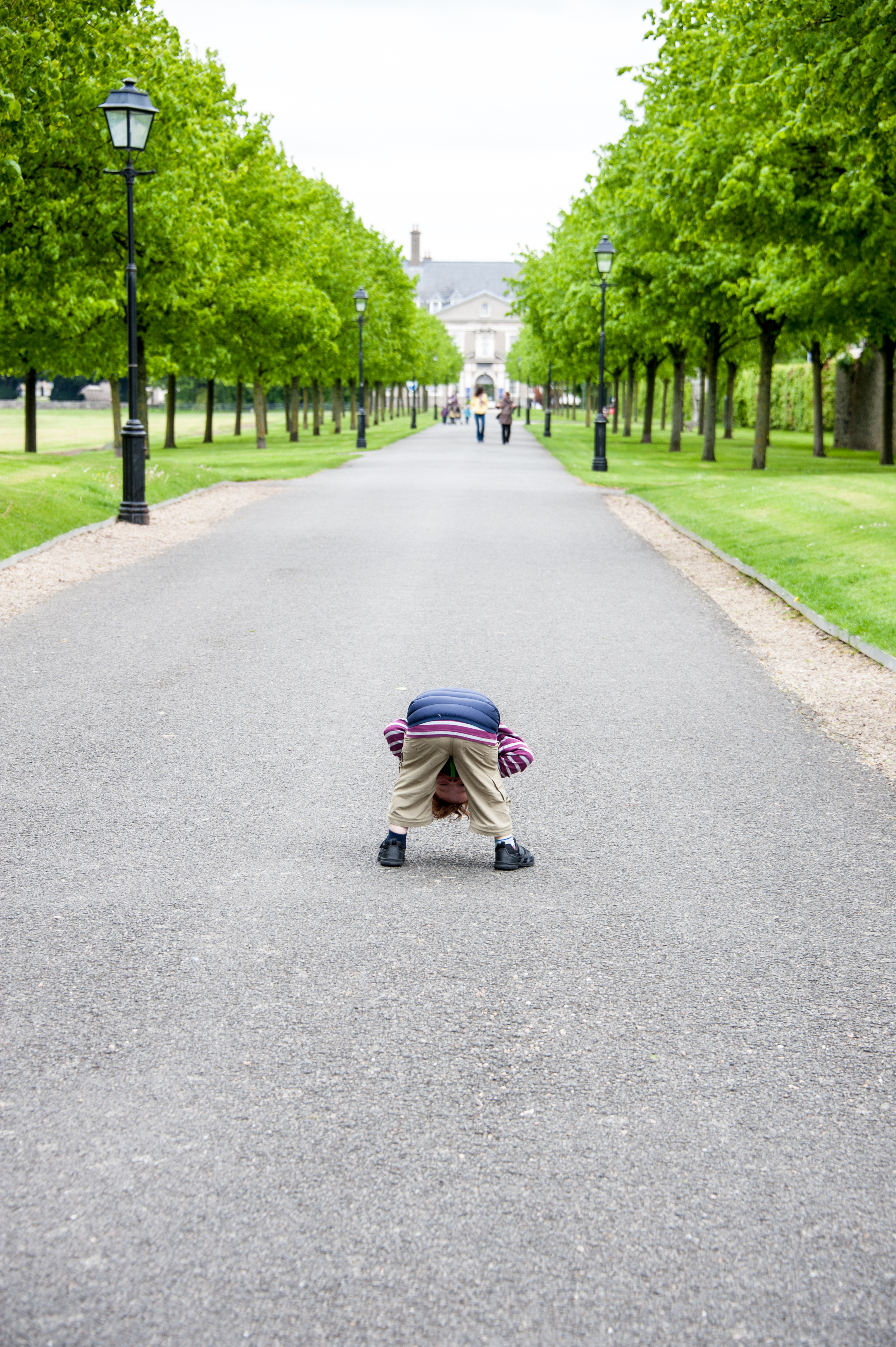 Preface to this little story: Dad and Z homework time often devolves into an ugly scene. Last week Dad was out of town, so I solo-supervised the homework with little fuss.  It also allowed for ample and enlightening conversation with the offspring.  Take, for example, this exchange:

Me: Thanks for being so good with your homework.

Me: I know you don’t always like doing it.

Z: I like to give Dad a hard time. Just for the fun of it. But don’t tell him.

Z: But when you see me giving him a hard time, you’ll know.

Dad’s response (because, of course, I did tell): “I knew it!” Startling self-awareness all the way around.

I don’t remember getting homework in the first grade, but apparently now it’s a thing, and by “a thing” I mean, “Dante’s fifth circle of hell.”  Maybe some kids can focus after a full day of school, but my child can barely sit still through breakfast, and our capabilities steadily decline from there, until they finally bottom out over excruciatingly dramatic dinners…every single night.  When looking into the possibility of piano lessons a while back, one Russian piano teacher had this to say: “Is the child a boy child?  I do not teach the boy children until they are seven, maybe eight.  What is the point?”  If you could see my boy child buzzing constantly and unpredictably at his own peculiar frequency, you might be inclined to agree.

Then again, this boy child seems to have no problem harnessing his energies into tormenting his father, which, I think we have to stipulate, takes some degree of focus.

In other news, math looks a lot different now than it did when I learned it.  My “supervision” of Z’s homework mostly involved him explaining to me the various methodologies he is required to use when adding twenty to thirteen.

The experience was not unlike this:

The boy child loves these funky math problems in part, I think, because he adores Tom Lehrer.  If inventing doesn’t pan out, and the Jedi academy thing falls through, he has great plans to support himself by singing “The Vatican Rag” to auditoriums full of adoring fans.

Of course, he’s also open to competing in the Olympics.  In gymnastics.  Or maybe track.

As I said, focus isn’t really our thing.  Unless it involves tormenting our father.  Then we’re all in.